SaaS has a
growth problem.

SaaS companies have long lived by the mantra of new customers at all costs. But what happens when that stops working?

New customer acquisition is getting harder. 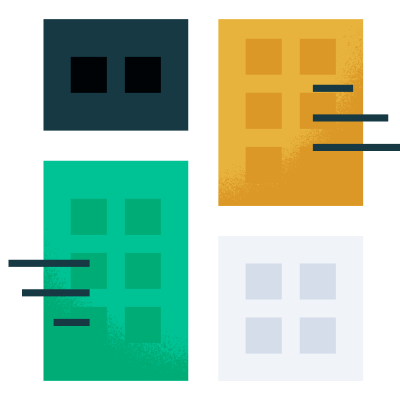 Rampant funding, more skilled workers, and a low barrier of entry means more companies than ever are fighting for the same finite pool of prospects. 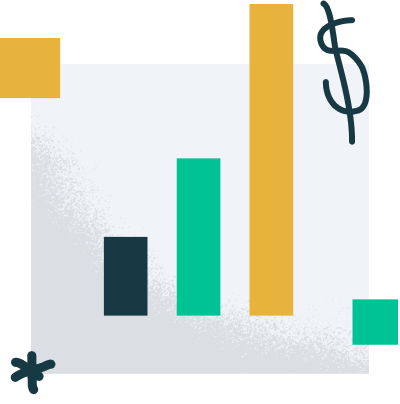 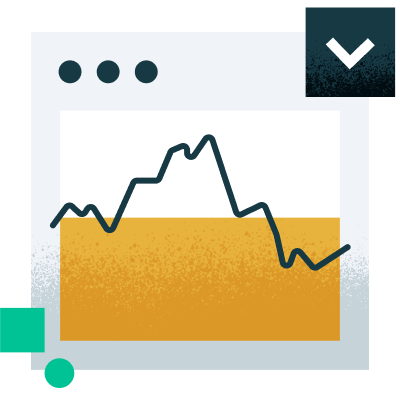 During a market downturn, teams freeze spending on new tools, instead prioritizing deeper investment in the tools that have already proven value.

If growth via acquisition alone is no longer viable, how can companies reliably hit their growth goals?

Expansion
is the untapped growth opportunity.

Percentage of Companies with ≥ 20% of New Annual Revenue from Expansion 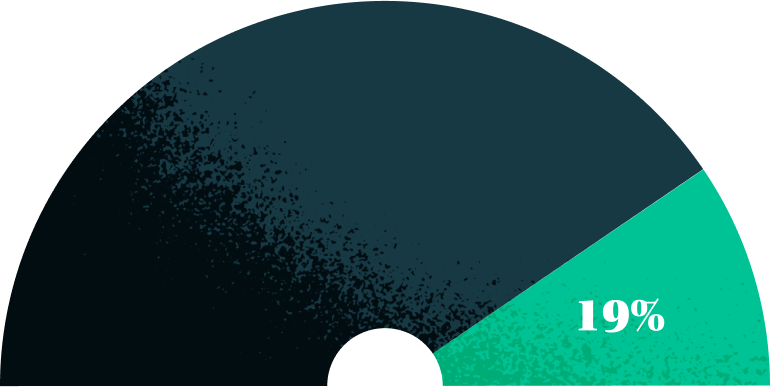 Only a minority of SaaS companies (less than 20%) attribute more than 20% of their annual revenue growth to expansion of current customers. 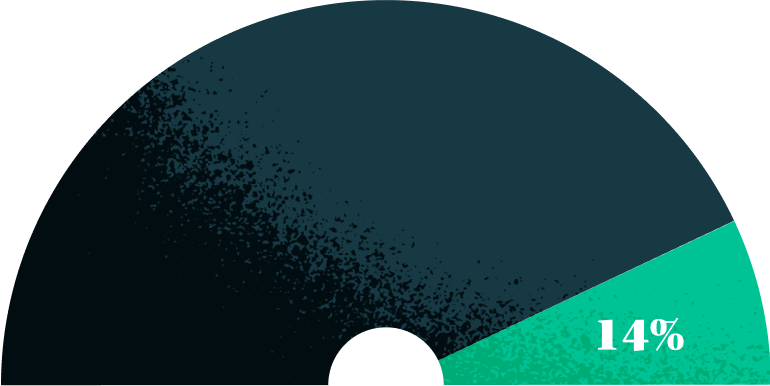 Even fewer (14%) see a notable YoY increase in revenue from their existing customers...

...despite the fact that expansion is easier, faster, and cheaper than new customer acquisition.

Avg. # of months to earn back expansion cost

Avg. # of months to earn back expansion cost

The numbers don’t lie.
But today, only the most successful are giving enough attention to expansion.

Not only is expansion cost effective. Research also shows that the most successful companies focus the most on growth via expansion revenue.

There is a direct correlation between a company’s growth rate and its percentage of new annual revenue from expansion.

Even better, expanded customers are churn, recession, and competition resistant. 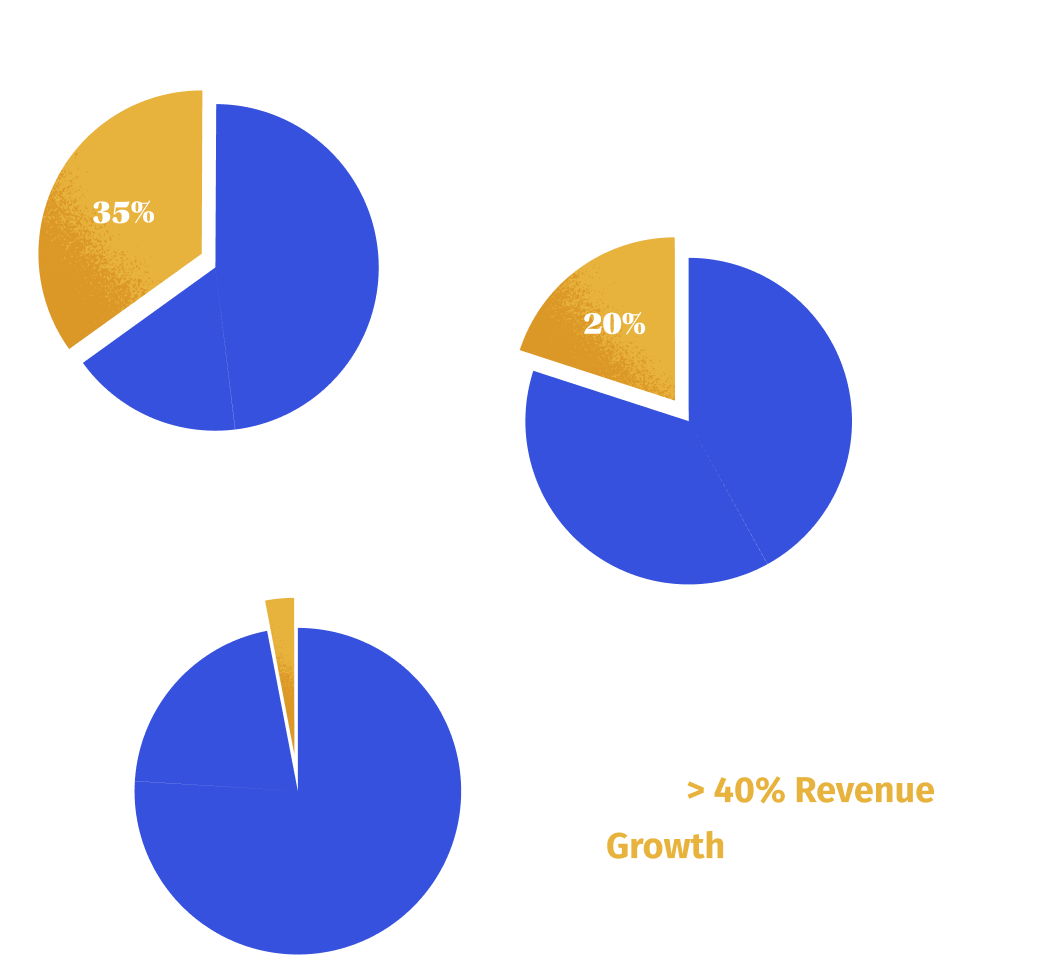 Current customers are the lowest hanging fruit for revenue growth.

Avg. % of revenue from expansion for hyper-growth companies. 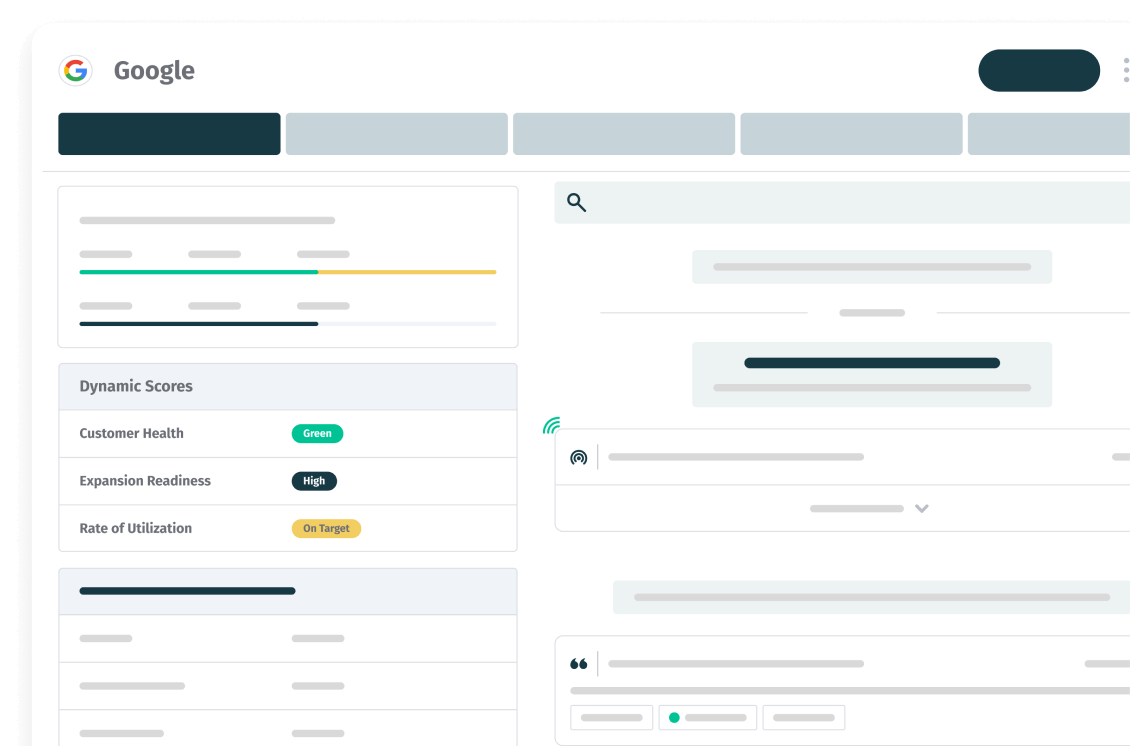